The fencing world champions like you've never seen them before! » Sexy and the City

GSP's reporters Roxana Fleşeru and Cristian Preda had the idea to challenge Ana Maria Brînză, Loredana Iordăchioiu, Simona Alexandru and Anca Măroiu to a different kind of intewrview about their preferences, their habits and their temptations beyond the shining and toughing fencing world.

Each of them is a potential star and for several minutes Bucharest became a small New York, but a New York inactive to the vitality of these normal women.

For about an hour, Ana Maria Brînză, Anca Măroiu, Simona Alexandru and Loredana Iordăchioiu were transformed in film actresses, but the passers-by didn't gave them any attention.

Red lipstick. Fine perfume. High heels. Elegant costumes. Dashing hairstyles. Perfect manicure. They are the girls who conquered Paris two weeks ago in the epee's world chapionship. Loredana, Anca, Ana and Simona like we don't see them too often. Without a sword. And most importantly, without a mask.

Friendship
We challenged the fencing world champions for a walk in Bucharest in a beautiful autumn day immediately after they received congratulations from Daniel Funeriu and Doina Melinte. We proposed to teleport them in the television series Sex and The City. They are four too, they like to walk, they are all the time together, they talk about everything and they share joys and tears.

Loredana Iordăchioiu chose a black suit for this occasion who is matched with the envelope purse that she carries. Simona Alexanderu is a "stewardess" as her colleagues joke about her. Anca Măroiu has a long brown buff jacket and matching boots. Ana Maria Brînză is the cherry on top of the cake: without heels, she wears a turquoise jacket. "Who put you to wear heels?", she jollies them. At a traffic light on C.A. Rosetti street the roles are distributed.

Two brunettes and two brown-haired girls. Hmm, so in this group there is no Samantha. The blonde is the one that neither of them wants to be.

Whistles of admiration
People come and go on to the sidewalk beside them. None of them stops. They don't want autographs or smiles. A ray of hope appears on Dionisie Lupu street. A group of workers looked at the four beautiful girls.

A chorus of whistles gets up from the covered chests of colored stands. Among tar and dust, it seems that something arrives. But not one of them makes the connection with the white suits, with the sword, with the gold. Only long legs, athletic body and nothing more.

The heels are synchronized, the girls are impatient to get away of them, but for the moment, the walk isn't over. They pass by England's embassy, but no one wants anything from them. Only the photographer is cautioned by a guardian.

They have Bucharest identity card!
Mircea Diaconu, actor and director of Nottara Theater intervenes.
- Control them in the bag, that may have something hidden there, says, unable to understand if there's a joke or not.

Girls say in chorus:
- Hello!, but the actor does not seem to take note of them.
- Let's say that we take picture for Bucharest identity card!

They come back and salute again, but Mircea Diaconu doesn't respond. The worries are too large to recognize the four girls medallists at Paris. We move on Magheru. It's 17th o'clock. Top of the crowd. We try to take pictures, but people do not understand, they pass through the frame. They are hurried!

Ana asks a lady to go faster.
- "Why?", comes a stung answer. Ana gives up and the lady moves on.

Ana, Anca, Simona and Loredana are on Magheru and nobody stops to see them better, to touch, to say something nice. The crowd absorbs and digests the four world champions without admiration. Uh, oh no. Luckily with the a sixty years old men, which comes and whispers to me: "There are some exceptional girls." And then he enters with his old clothes in Nottara Theater, leaving behind a whiff of alcohol. It's the only one who reconized them. Anca, Simona, Loredana threw the heels. It's better with the competition's shoes.

Sex and the City quiz
American series broadcasted by HBO ran from 1998 to 2004 and created a real hysteria not only among women. For six seasons Carrie, Samantha, Charlotte and Miranda have discussed all sorts of problems, in New York.  The show was broadcast in 34 countries. The success determined the producers to turn it in the movie. The productions were released in 2008 and 2010. Like any American product, it generated addiacent things like a test who shows you which caracthers from Sex and The City are. A test like this has completed by the four world champions. 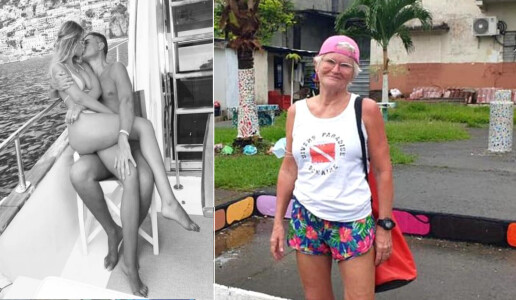 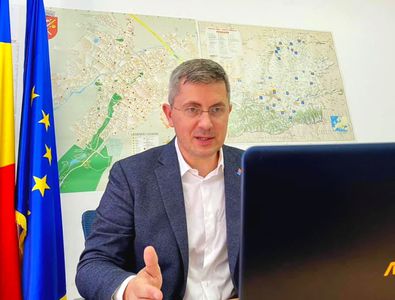 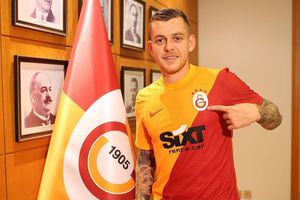 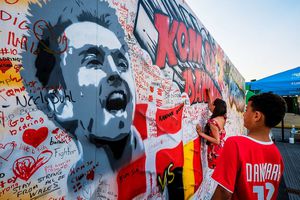 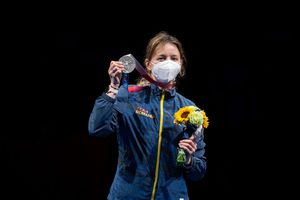 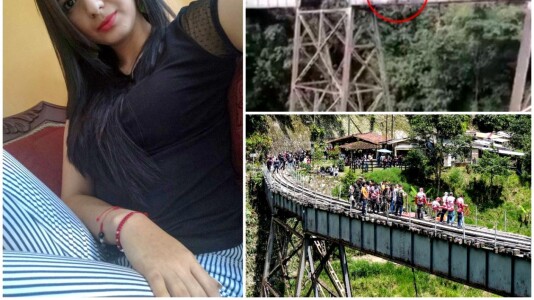