IT IS OFFICIAL! The derby with Rapid plus another match without spectators for Steaua

Just as Gazeta Sporturilor announced in the edition from today, The Discipline Commission of LPF decided today to sanction the club Steaua with two laps of suspension after the incidents from the match with Gloria Bistriţa, when the fans of Steaua swore the sponsor Gigi Becali for the entire duration of  the march.

"I feel really sorry because the real supporters of Steaua, those who cry and suffer after the matches of the team. It was the most important match for us, the one at which we hoped to have 20.000 real fans who will take us to the victory.

Rapid is a force now! It will be very hard without supporters, but you can see that those who swore me made the greatest damage to Steaua", said Gigi Becali about the decision taken today.

The club Dinamo was also sanctioned with one match without spectators, the one with Gloria Bistriţa, after the fans of Dinamo protested scurrilously against the administration. 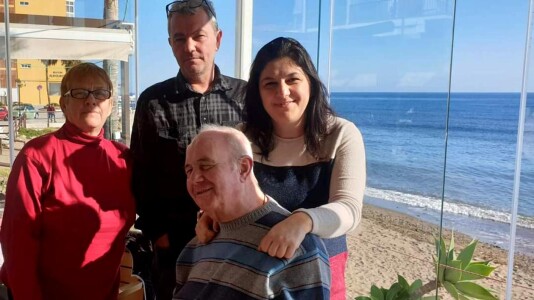 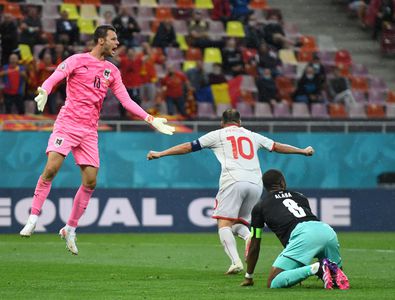 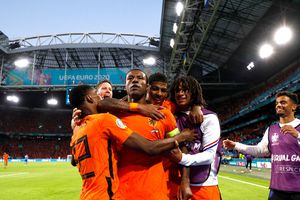 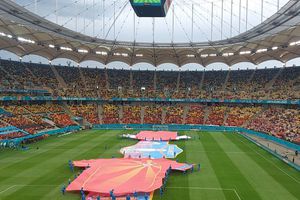 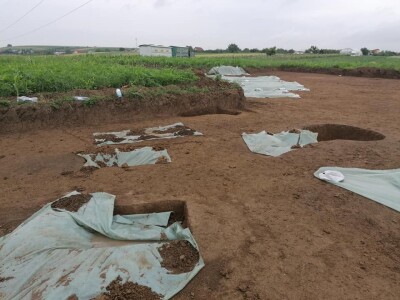