CFR Cluj will play Bayern, AS Roma and Basel in the Champions League! » Target: 3rd place!

CFR Cluj faces a difficult challenge in the battle against last year's Champions League finalist. The draw also brought them AS Roma and FC Basel.

Liga 1's champions were represented at the draw by their owner Arpad Paszkany.

Milito's draw
Diego Milito was the one who drew CFR Cluj in Group E with Bayern Munich and AS Roma. The Argentinian was named UEFA Champions League best striker for last season's performance. CFR was the first team from pot 4 and they managed to avoid "death groups" with Inter, Bremen and Tottenham in group A or Milan, Real Madrid and Ajax in group G.

Again with Roma
Paszkany was a bit shook up when he saw CFR's opponents. Cluj will be host to last year's finalist Bayern Munchen, AS Roma the team they managed to beat 2-1 at Stadio Olimpico two years ago.

Bordeaux didn't come from pot 3 again, this time it was Basel who joined group E. "The swiss are weaker than us. It's a hard group, Bayern is like the Chelsea we faced back in 2008" said CFR's president Iuliu Mureşan. He also set the club's target: "I hope we don't finish last again. I hope we can manage to reach the knock-out round at least in the Europa League!".

"I'm happy we got an opponent from Italy. I wanted Inter. It's a difficult group, but we will try to earn as many points as we can. At least Mister Paszkany got his wish and we will play against Bayern"
Andrea Mandorlini, CFR Cluj's coach

"I would have liked the group with Barcelona, Panathinaikos and Copenhaga. It would have been easier for us"
Iuliu Mureşan, CFR Cluj's president

"I don't know if we can manage to walk in Unirea's footsteps but we will try to qualify"
Emil Dică, CFR's midfielder

"Culio was very happy. I wish that he would repeat his performance from our first game at Olimpico. At this level, any game is like David and Goliath"
Iuliu Mureşan, CFR's president 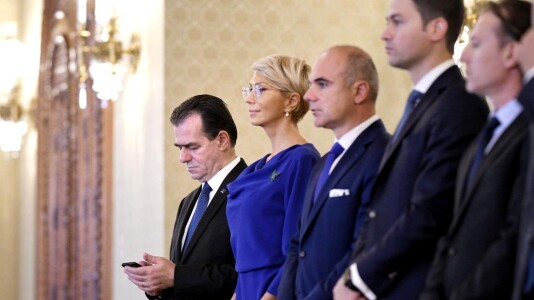 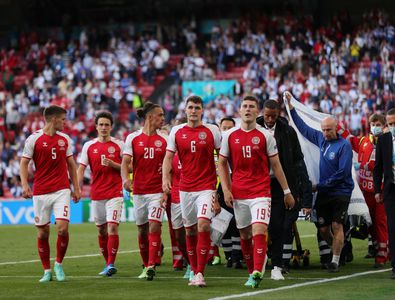 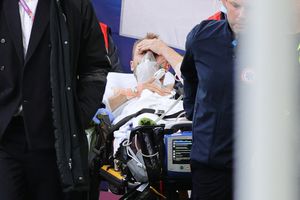 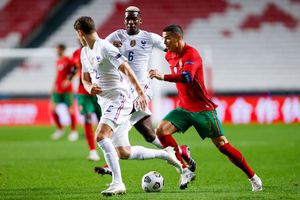 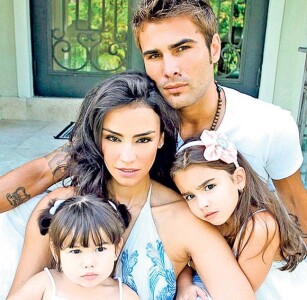