FOOTBALL  »  LIGA 1  »  THE MAGISTRATES HAVE DECIDED 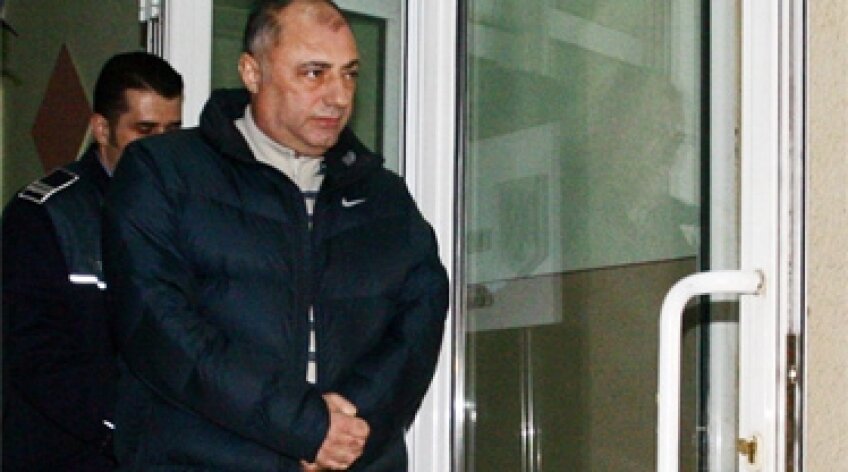 The Magistrates of the Trial Court Argeş have issued today a preventive bench warrant for 29 days on the name of the mayor from Craiova, Antonie Solomon, informed the correspondent of gsp.ro, Cristian Marinescu.

The decision was made few minutes ago.

At the issue out of the Trial Court, Antonie Solomon didn’t want to make too many commentaries, declaring only that he didn’t expect this decision and that there is no proof against him, reported antena3.ro.

The mayor of Craiova, who is the leader of PDL Craiova, was arrested last night for 24 hours, after he had been heard for a few hours at DNA Piteşti.

How did Adrian Mititelu comment last night? "You will find out as soon as possible, maybe in a few days, who rounded on Solomon. You will have a big surprise", said the sponsor of Universitatea Craiova, at the show "I am good, but nobody sees me", moderated by Robert Niţă, at Sport Klub. 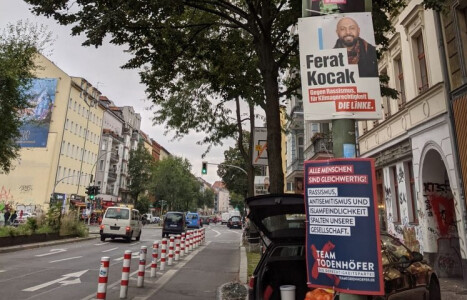 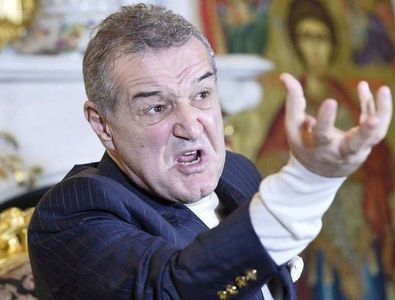 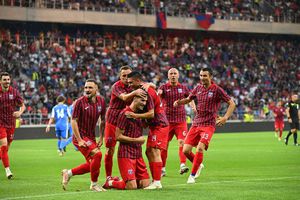 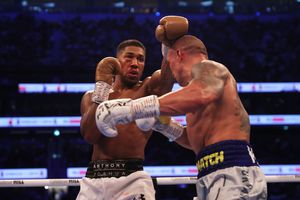 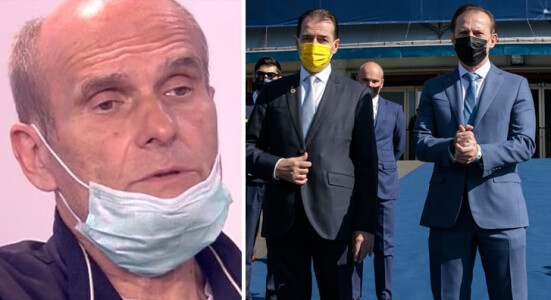