If he comes back in Ghencea, Victor Piţurcă wants to build the team around Cociş

Piţurcă is not joking: he wants to rebuild Steaua and he opened the list of acquisitions with Cociş.

Victor Piţurcă stakes even in Ghencea on one of his favorite players: Răzvan Cociş. The offensive midfielder becomes free this summer, at the end of the contract with Poli Timişoara.

The trump of Steaua
Piţi’s appointment on Steaua’s bench would impel the red-blues as the favorite in the course for the acquisition of the football player of 27 years old. What’s the secret? The relationship between coach and player. Piţurcă is, in fact, the man who invented Cociş for the great football. He summoned the player for the first time at the national team of Romania, in 2005, when the midfielder evolved for Sheriff Tiraspol and he didn’t have a great price. Răzvan has gathered since then 32 matches at the national team, all the matches being with the former spotter on the bench!

He was one of the important men in the qualification campaign for Euro 2008 and then he played also at the final tournament from Switzerland and Austria. The position he played most often is that of offensive central midfielder, in the system 4-3-3, but he was also used on the wings.

Arabians propose to him 700.000 euro on one year
Steaua and Piţurcă will have to fight with two teams that have already announced that they also want Cociş: Poli Timişoara and Al Nasr, the last one being Walter Zenga’s team. Marian Iancu would want to keep him and he proposed to him the amount of 400.000 E on a season, the biggest salary in the Romanian football, while Zenga waits for him in SaudiArabia, at Al Nasr. The team from Dubai offers to Cociş even more money: 700.000 euro on one year!

He has just debuted in League 1
Cociş’ career contains a curiosity: he played in premiere in the first Romanian echelon one month and five days ago! Poli - Inter Curtea de Argeş (0-0) was the match that registered his debute in League 1. Until then, Răzvan had been played in Romania only in "B", for U Cluj, for 3 years. Then he played at: Sheriff Tiraspol, Lokomotiv Moscova and now Timişoara.

3 goals scored Cociş at Timişoara, in 6 matches in League I

2 successes has Cociş for the national team of Romania: with Armenia and Feroe Islands

5 matches played Cociş as title at Timişoara: two as central midfielder, two as left midfielder and one as the second forward

1,5 million euro paid Lokomotiv Moscova for Cociş in 2007, when they bought him from Tiraspol. His price on transfermarkt.de is now of 2, 25 million euro 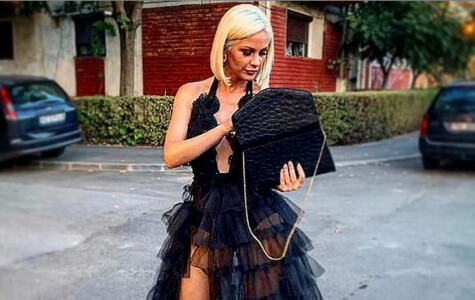 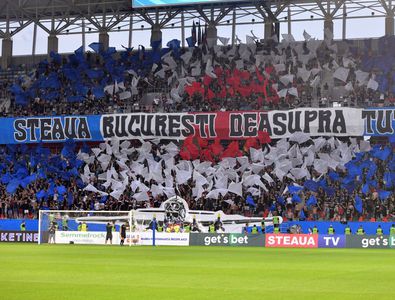 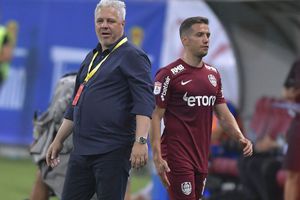 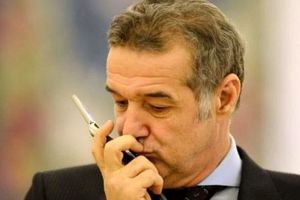 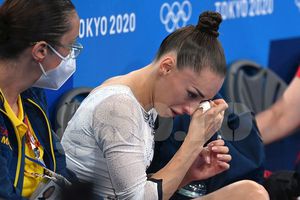 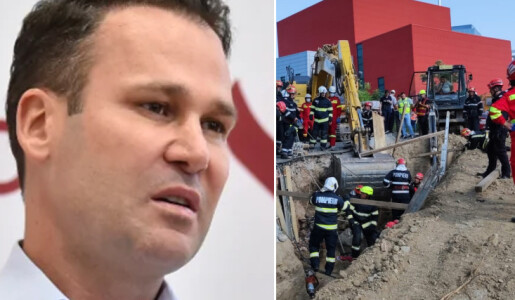