The failure of CFR animated the struggle for the title! Incendiary end!

The results from the last lap have reopened the struggle for the title, which will be given between 4 teams. The derby of the next round, CFR - FC Vaslui, will be the key of the terrible battle for winning the championship.

CFR Cluj has only 3 points advantage in comparison to Vaslui and Timişoara, and the next lap schedules a crucial match, CFR - Vaslui, on Thursday, from 6.00 p.m. on DigiSport. The reckoning starts from here.

CFR CLUJ
- Is still favored from two reasons. The first: is the only one that depends on its results. The second: even if it loses with Vaslui and win all the other matches, it will be championship because even if in the end is at draw with Urziceni, it is advantaged by the direct results (2-0 and 1-0).
Urziceni

- It became the second favorite. It has the best program and if it wins everything, it needs at least two draws from CFR to take the title.

FC VASLUI
- Even if it has a direct match with CFR, it has the worst position. It has the hardest program and it must disadvantage 3 teams to take the title: CFR, Urziceni and even Timişoara. With the last one it has identical direct results (0-1, 1-0), but it has a weaker goal average with 16 goals, impossible to recover in 4 laps.

"There will be even more surprises until the end of the championship. In the end I thing that the direct matches will be decisive"
Marius Lăcătuş, Coach FC Vaslui 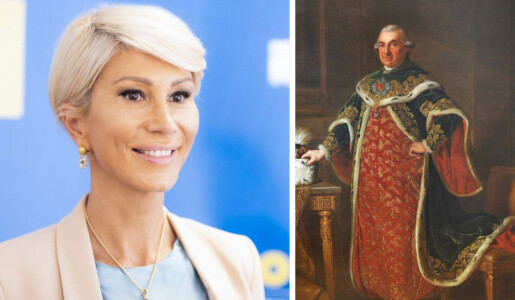 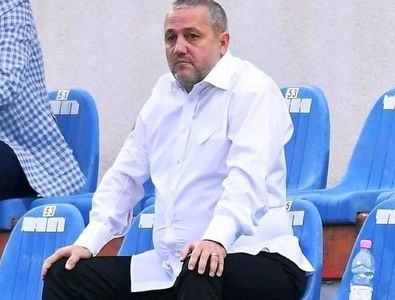 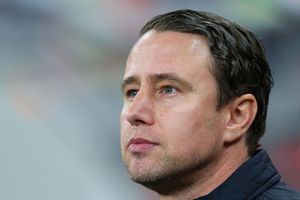 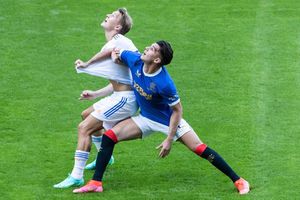 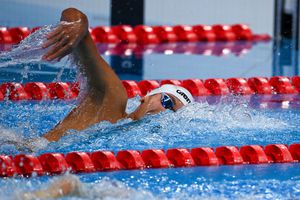 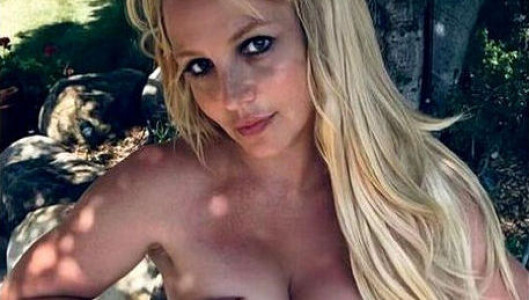