October 2008. The sponsor from FC Vaslui, Adrian Porumboiu, receives a call from Portugalia. "Mr. Porumboiu, prepare to make the best transfer! The 3rd goal getter from the Portuguese 1st League wants to come to FC Vaslui. We have to be careful, because Celtic wants him, too. His name is Wesley Lopes and he scored 8 goals in 13 matches at the revelation Leixoes" was the message of the manager Florin Manea. The Feed-back of the sponsor was positive, and the agent FIFA had been supervised Wesley for another 4 months. In January, the negotiations were made very fast.

The Brazilian was also wanted by the Arabians from Al Wahda with a fabulous contract. But his ambition of playing yet in Europe at a high level was more important. Even Arthuro, the former player from Steaua helped at this transfer. Three years ago, the two were colleagues at Alaves, and the ex forward from Steaua advised Wesley recently to go to Vaslui.

"I came at Vaslui to win trophies and to play in the European cups. And I even think at Champions League"
Wesley, forward at FC Vaslui 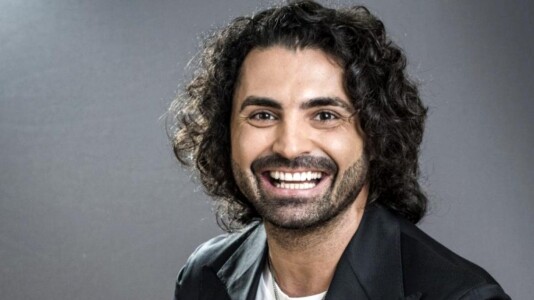 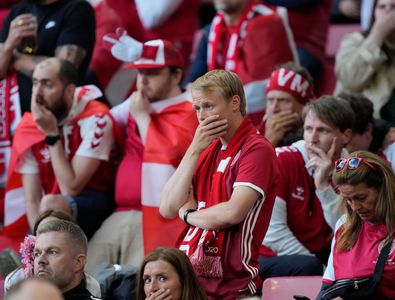 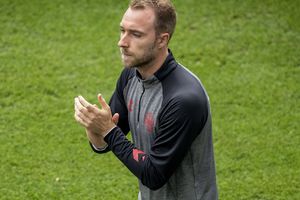 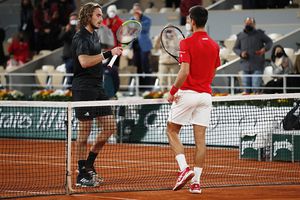 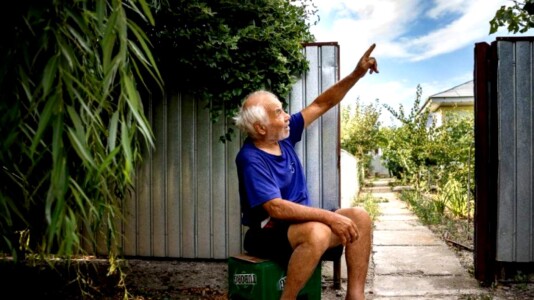