Costel Gîlcă: "Mutu and Chivu are not enough to defeat Serbia"

The former midfielder of the national team of football, Constantin Gîlcă says that Romania can defeat Serbia on march, 28th, but he thinks that the national team shouldn’t count only on Adrian Mutu and Cristian Chivu’s evolutions.

“I know everything about what happens at the national team. I have also seen the match with Croatia. Although we lost the game, we played well. Let’s not forget that we met a powerful team in the world, and Piţurcă used more new football players.

We have chances to defeat Serbia and qualify at the World Cup. Mutu and Chivu are in a good shape now, but we need more than that. Even the other players have to play the best they can, they shall be more bright” said Gîlcă. 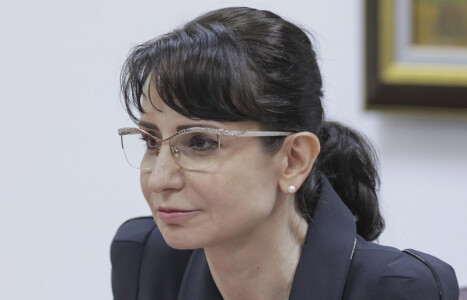 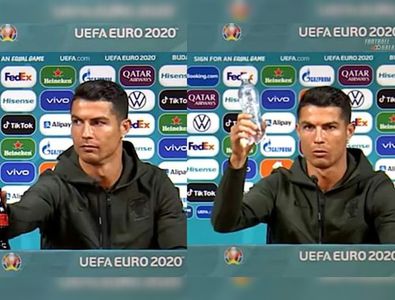 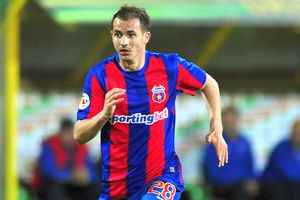 Keep dreaming. You will never beat Serbs. They are to strong. 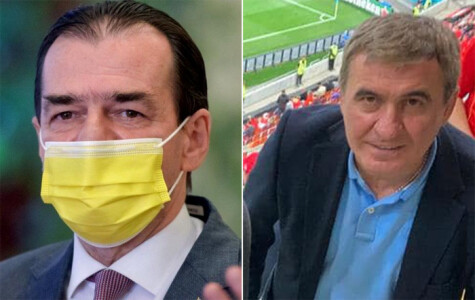