Desastre debut for Gabi Tamaş in the Premier League

Yesterday, Chelsea was a tough opponent for Gabi Tamaş and West Bromwich. On Stamford Bridge, the away side impressed only through their determination. The six goals came only from the Champions.

Malouda scored first in the first minutes of the game, after a mistake from Carson (6). Drogba made it 2-0 just before the break thanks to Tamaş's mistake who left an area open for Chelsea's striker.

WBA resisted only fot the first half. After the break, the teams defense collapsed and it became a toy in Drogba's hands. He didn't stop until he managed to score a hat-trick. Malouda's double and Lampard strike goal made it 6-0.

Chelsea's players are upset at Roman Abramovici after he announced on Friday that in 2010-2011 they won't receive match bonuses: "You will be rewarded only for winning a trophy". A member of Chelsea's board told The Sun that the players "suffered a big shock when they got the news. They are the champions and you reward them by taking their money?! It's not fair!" 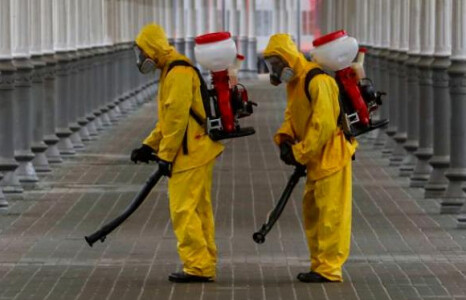 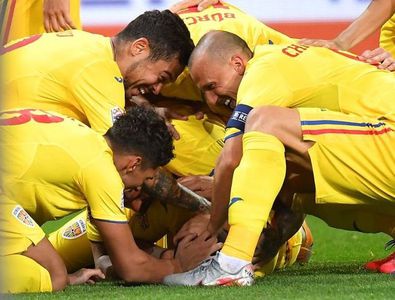 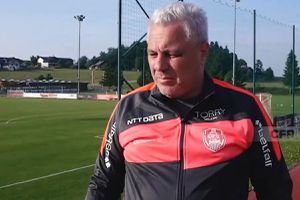 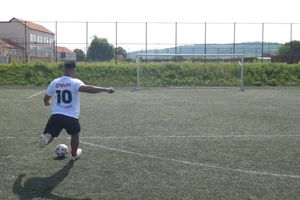 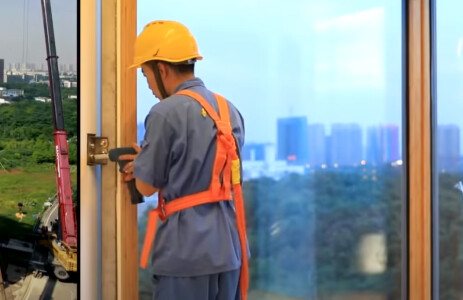