The supporters received the former manager with applause; while the current president was hooted all the time

The supporters from Steaua didn’t forget the former manager from Ghencea, Mihai Stoica. Although he is manager at Urziceni, MM was acclaimed by red-blue fans, who chanted his name. This one answered them with a smile and showed to the spectators that they are still in his heart. "I feel a lump in my throat every time I come in Ghencea", admitted Stoica before this match.

Instead, the actual president of the club, Valeriu Argăseală, was sworn almost all the time by the 15.000 spectators. ;) He was the one who proposed to Gigi Becali to change the structure of the gallery from Ghencea. "Argăseală has a program through which he wants to change the gallery and said to me that in one or two years we’ll have in the stands only pupils and high school pupils who will applaud and encourage Steaua in a civilized way ", said Becali.

Becali, mocked by Argăseală!
After the TVs presented the exit-polls from the parliamentary elections, Steaua’s president Valeriu Argăseală commented happily the fact that Gigi Becali and his party didn’t enter the parliament: "This is very good because Mr. Becali will have enough time now to be in charge with the football and Steaua"! 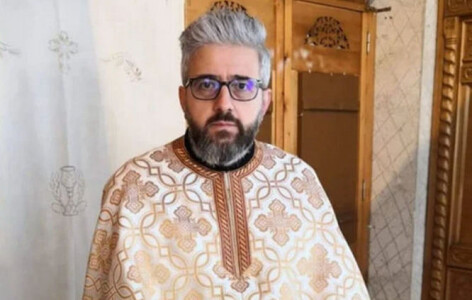 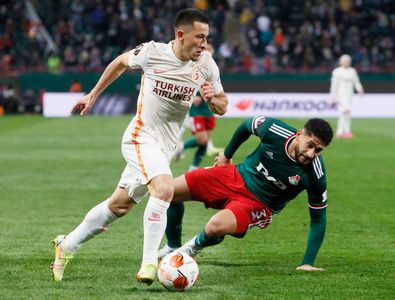 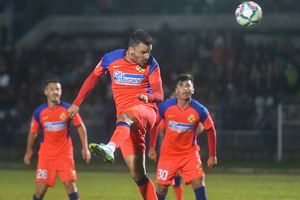 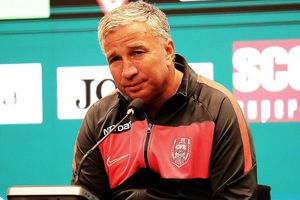 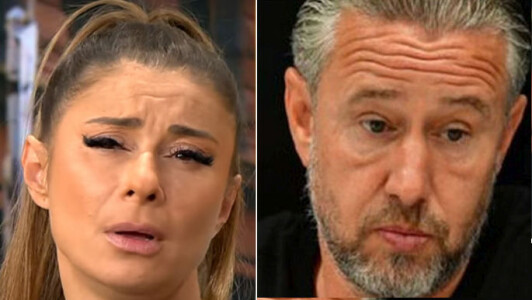