Crăciunescu didn't accepted to be awarded by Mircea Sandu! "I cannot receive a prize from those hands" :O

At the end of the General Assembly from FRF took place a prize award gala on the occasion of the centenary celebrated by the Federation. The prize award was made by Mircea Sandu.

Ion Crăciunescu had to receive an award, too. He entered the room and had a short discussion with the leader from FRF. Mircea Sandu tried to offer him the award, but Crăciunescu refused it and turned around, getting out in the hoots of the persons present in the room. One of them bawled at the former referee: "Boo, you tramp!"

You can see here the moment when Crăciunescu refuses Sandu  (video)

"I told the chairman that I cannot receive the award from those hands, the hands which two years ago didn’t allow me to be interior and international observer, which was proved to be an abuse and discrimination. I have been invited for the centenary celebration of FRF, but nobody told me that I will receive an award. If I had known, I wouldn’t have come. It is normal not to accept", said Ion Crăciunescu about his gesture.

"Crăciunescu refused the award, instead of respecting the honor of being nominated for his activity of referee. I won’t comment his gesture, you saw the room’s reaction which tells everything", said Mircea Sandu. 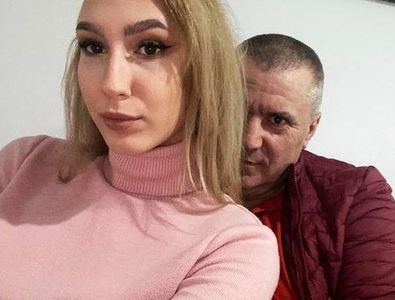 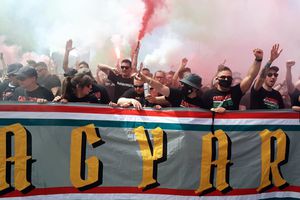 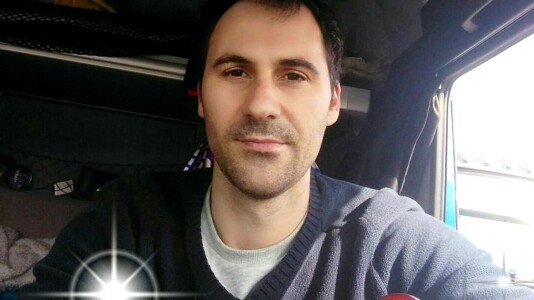