Incredible previsions made by Piţi Nostradamus!

6 years ago, immediately after he left Steaua, Piţurcă anticipated exactly both his future and the club’s.

Victor Piţurcă is a visionary. He tested his capacity of anticipating the future when he left last time from Steaua, in the summer of 2004, and the script imagined by him was confirmed almost by a hair-breadth, when he referred to his career, or when he talked about the future of Steaua.

Piţurcă’s prevision: "I am and I will be a fan of Steaua for my whole life! It is normal that I will come back, no matter who will be at the club, if this team will be in a crisis, in a situation in which it won’t be capable to win trophies!".

What happened: The coach prepares to return as the coach of red-blues in a moment in which Steaua hasn’t won a trophy for four years! Apart from the results crisis there are also the financial problems of the club and the litigation with the Ministry of Defense, which threatens that it won’t callow the team to play in Ghencea.

Piţurcă’s prevision: "I will never accept the sponsor to intervene in coaching, because I would create an example and if I do this I will lose completely the control! I am leaving from Steaua because Gigi wanted to dismiss Pădureţu, whom I needed!".

What happened: The coaches that came after him endured Becali intervention on technical decisions. The sponsor reached in a little while, to make decisions about the transfers, the start team and the changes during the matches, making calls from the lodge.

Piţurcă’s prevision: "I felt myself betrayed by a man whom I considered to be my friend. Actually, he was my friend, but I was not his friend, the facts represent the proof!".

What happened: Piţi continued to help Gigi Becali with advices, even after their collaboration ended. Besided, the coach had never criticized Steaua after he left from Ghencea, no matter in what situation was the team.

Piţurcă’s prevision: "I cannot see myself too soon in Emirate or in other Arabian states".

What happened: He refused along the time, including this summer, some proposals from the Arabian Countries, preferring to negotiate with Becali his return at Steaua.

Piţurcă’s prevision: Zenga is the right man for Steaua, because he prefers the same system which I also used, according to the players in the team. The team has the capacity to take the title, because it was coached professionally.

What happened: Steaua became champion at the end of the season 2004-2005, the first one without Piţi on the bench.

What happened: After 4 months from the Italian appointment, Giovanni attacked him toughly and even warned him that will make him go from the Romanian football. 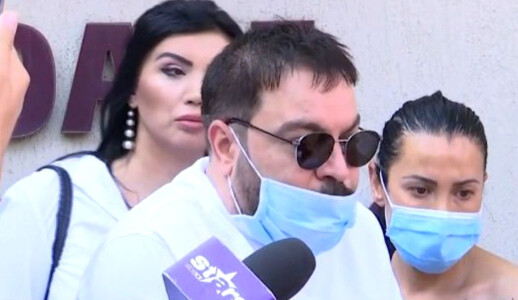 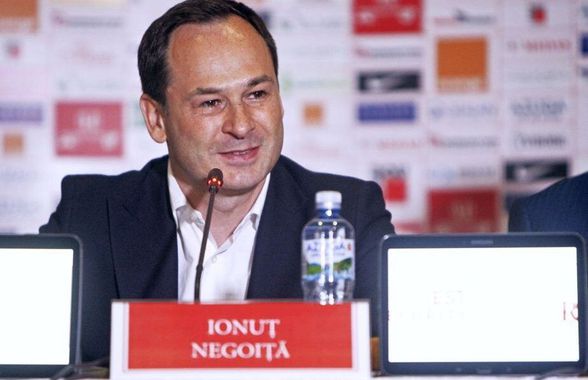 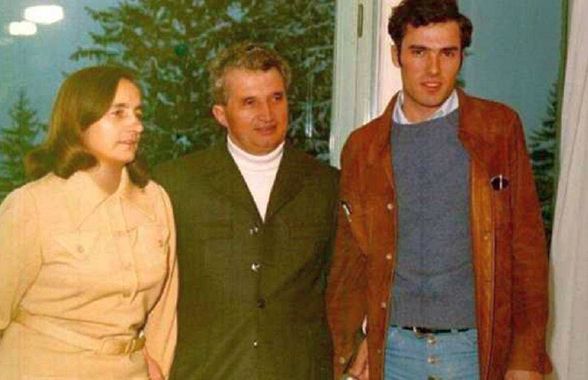 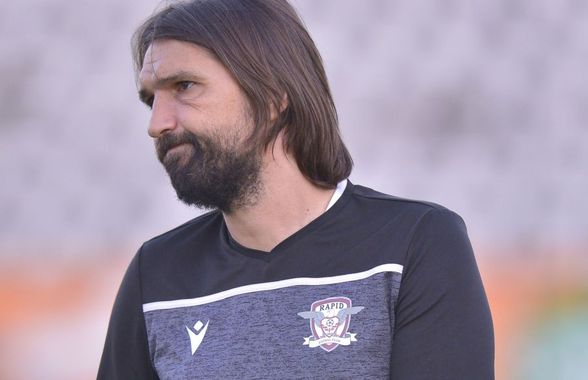 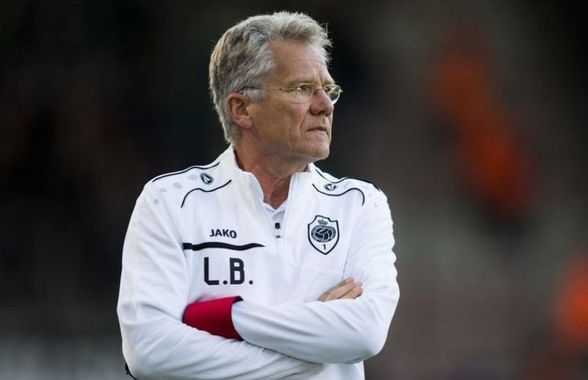 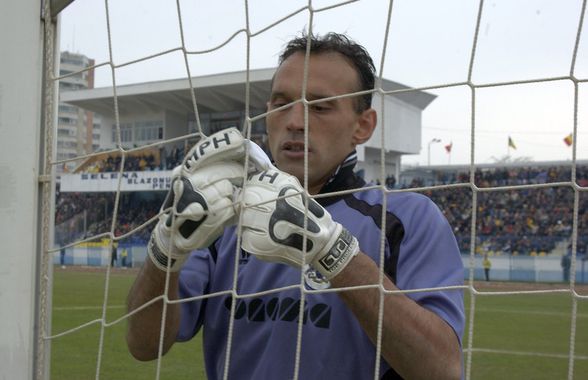 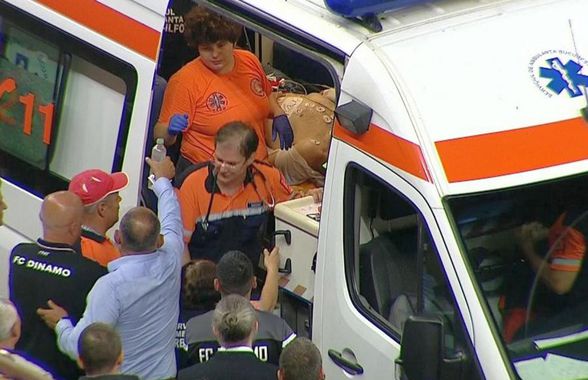 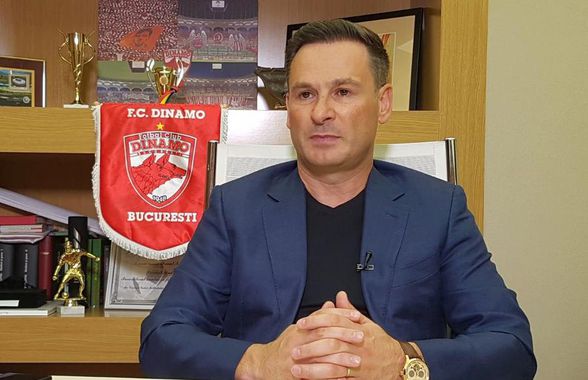 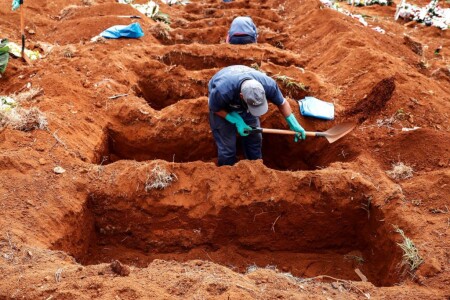 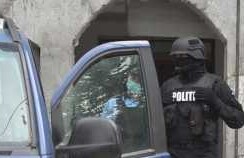 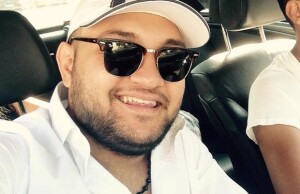 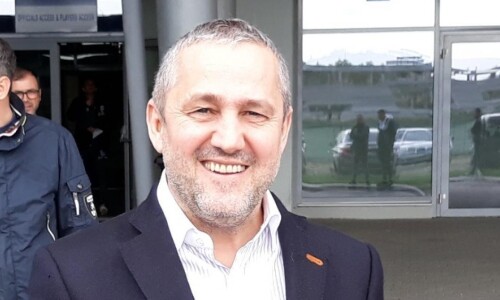 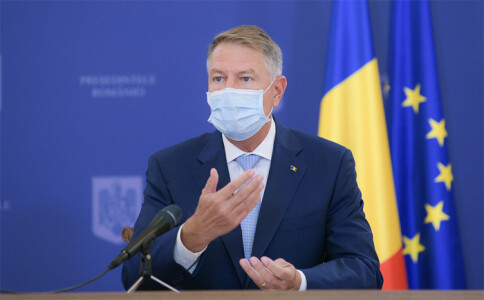 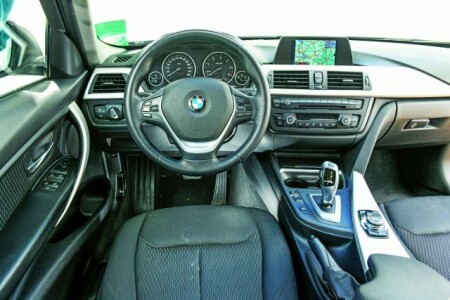 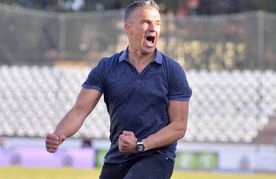 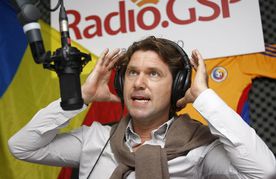 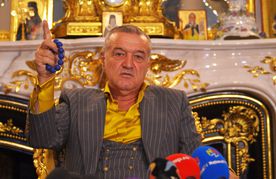 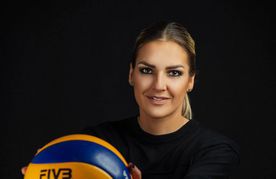 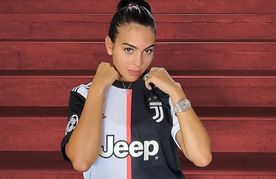