Pepe Moreno: "I am very happy to come back to Steaua and I hope to do a good job"

The Columbian forward Jose "Pepe" Moreno, who will come back to Steaua for one season, declared that he is happy to come back in Ghencea and he hopes not to disappoint.

"I am very happy to come back to Steaua and I am glad to play again in Ghencea. I will be borrowed for one year and I hope to do all my best. I haven’t had a very good period lately and I hope that once I return to Steaua to be in my best shape", said Pepe Moreno.

The forward wants that his evolutions in the T-shirt of Steaua to promote him at the national team of Columbia: "The championship from Romania is very strong, there is a good play, and Steaua is an important name. This may be a chance for me to play at the national team".

The Columbian is happy that he will play with his compatriots Dayro Moreno, Zapata and Toja, and he says that this way his adaptation will be easier, even if he thinks that "I am already used with the atmosphere from Ghencea".

Pepe Moreno affirmed also that at a team like Steaua we shouldn’t speak about aims, because they are already known, and the team must be on the best places in the classifications.

"Now we have to focus about playing as god as possible in Europe League, to go in the European spring, and next year we must have as aim to win the championship and to accede in Champions League. Anyway, this thing is a matter of course, you cannot discuss about less results at Steaua", concluded the Columbian forward, carries NewsIn. 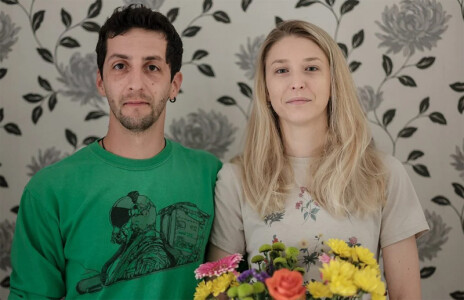 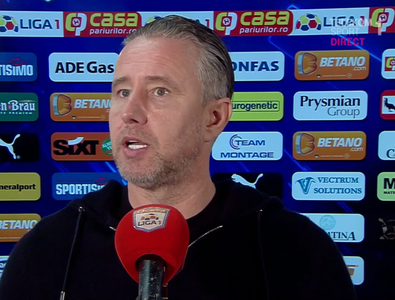 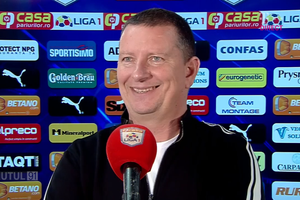 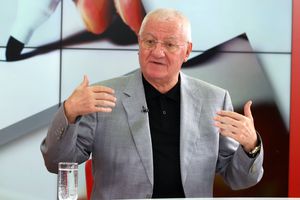 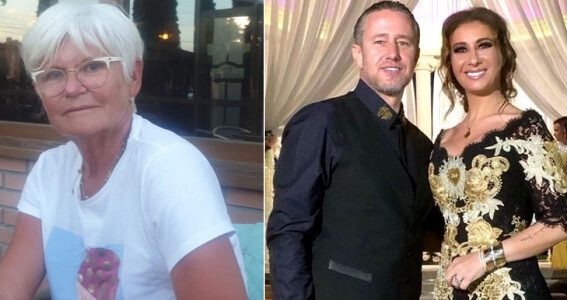