Răduţ has plenty of sauce: "I am just like Beckham and I will bring Steaua into the eights of Champions Leaue!"

Mihai Răduţ is Piţurcă’s great bet, the man for whom he insisted the most and whom he monitors most in Austria.

The offensive midfielder brought from Internaţional Curtea de Argeş must lead Steaua in the next championship, to be brilliant and to bring again the title for Steaua after 4 "black years

- Mihai, you are only 20 years old and Piţurcă expects from you to score from free kicks and to be among the decisive people at Steaua next season. Is it too much?
- You should know that I am capable of make free kicks, corners; this is not an extra task for me. I practise the exercices at trainings and they are quite good. I feel capable to recompense the coach trust.

- Do you have any model when you execute the fixed phases?
- David Beckham. I have always liked the English, I have tried to copy his executions and I have even made a tattoo like him. I want to steal from all the great players, to copy their style, the moves they make on the field. But, anyway, I am still Mihai Răduţ, I cannot transform in Beckham.

- Did you catch Cristiano Ronaldo at Sporting?
- When I reached at the juniors’ team of Sporting Lisbon, Ronaldo had just left at Manchester. He came several times at our trainings. How was he? Just like now, i.e. a very strong personality, I don’t say that he had airs, because the man is this way, this is his style, he does not pretend. I am convinced that he is very strong; he has a fantastic self trust!

"I cried after Steaua’s match from Boro"
- What do you imagine that you will do at Steaua?
- I will win the championship, we will pass the groups of Champions League and then Barcelona will take me. This is my dream.

- What great football player would you like to have as direct adversary?
- Xavi. He is the best on his position and this will motivate me to try to defeat him.

- Is the pressure too great over you, after the transfer in Ghencea?
- I assure you that I will demonstrate who I am. Steaua is the biggest club in Romania and this means honor, not pressure.

- What is the latest match of Steaua which you remember?
- The semifinal from UEFA Cup with cu Middlesbrough, when I cried.

- Have you talked to Gigi Becali?
- I didn’t have the opportunity to meet him personally, I think he is an open-minded person and he is always good-tempered. I would be curious to meet him; I will wait for him at our matches!

Impressed of the marathon from Wimbledon
- What do you do when you do not play football or train?
- I play tennis. I like it very much, I have practiced tennis for one year and I still have this passion. I saw that match from Wimbledon which lasted for 11 ore, incredible! The effort of the players must be fantastic, much more than what happens in football!

- Is Piţurcă strict?
- He is a man that establishes some rules which he wants to be respected. He does not ask anything fantastic, abnormal.

- Is anything in Romania that misses you?
- For now I don’t miss anything and anyone, sincerely. I am calm, I wait the end of the training camps from this summer.

- What do you hate in football?
- The winter training. This seems to me the most difficult moment for a football player.

"This autumn, in Europe, we won’t give cause for ridicule, no matter what adversaries we would meet. I think we could fight successfully even with Real Madrid!"
Mihai Răduţ, midfielder Steaua

4 goals and 2 goal passes had Răduţ last season, in 27 matches of League 1 played in the T-shirt of Inter Curtea de Argeş

2,17 useful dribbling on the match is Răduţ’s average in the championship 2009-2010. The best player from Steaua at this chapter was Toja, with an average of 1,87

0,72 is the average of the shots on target managed by Răduţ last season. The first player from Streaua at this chapter was Kapetanos, with an average of 1,32 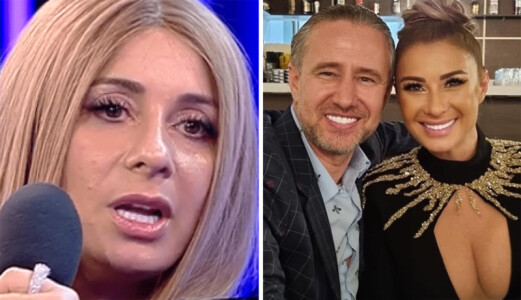 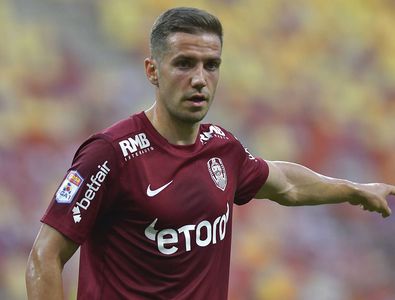 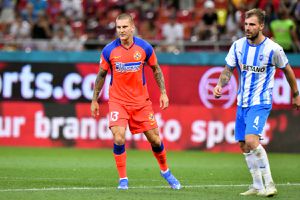 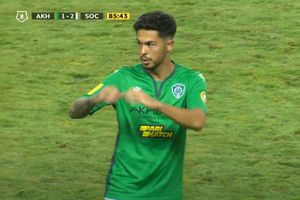 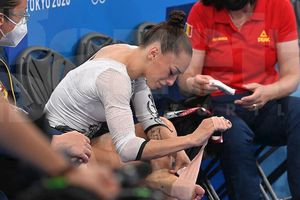 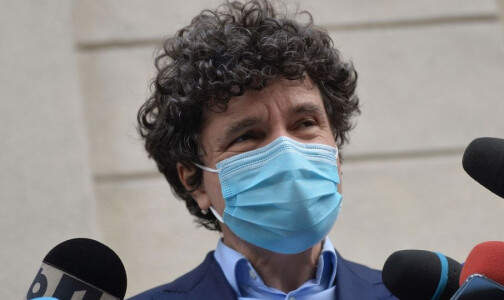