SPORTS  »  TENIS  »  THE PRESIDENTSHIP OF THE ROMANIAN FEDERATION OF TENNIS

Ruxandra Dragomir: "I gave a shot to the system. I hope to be a successful president"

The new president of the Romanian Federation of Tennis, Ruxandra Dragomir, declared, on Monday evening, after the elections, that she expected to win these elections, but she admitted that she had thrills in the second turn.

"I expected to win the elections, I expected to pass the 1st turn, but I had thrills in the second turn. I hope to be a successful president. I am very glad that I managed this thing. This is one of the happiest days of my life, after those when my two children were born.

I receive this appointment in the function of president of the Federation as a great honor and I hope to be the person whom everybody expects", affirmed Ruxandra Dragomir.

The former player of tennis spoke about her victory and about those who congratulated her after the elections: "Mr. Aurel Munteanu didn’t congratulate me, but Ilie Năstase congratulated me. He was very polite. I think he will stay close to us because he promised so".

Regarding the vice-regent president, Dumitru Hărădău, she said: "I think that Mr. Hărădau lost his credibility after the events from 11th December. I will think if I collaborate with Mr. Hărădau. I would like to collaborate with anybody who wants to help the tennis and he does not take everything as a personal business".

Ruxandra Dragomir said about her victory: "I think this is a shot given to the system. I don’t know if was a bad system, but I am glad that people have chosen me for my program.  Florin Segărceanu was a little bit disappointed, but the tennis world is a very small one and we need him".

The former tennis player Ruxandra Dragomir is the new president of the Romanian Federation of Tennis, received 87 votes, while her adversary, Aurel Muntean, was voted by 70 persons.

After the first turn, Ruxandra Dragomir received 65 votes, Aurel Muntean 64, Florin Segărceanu 27, and a vote had been annulled. In the second turn, Dragomir obtained 87 votes from the total of 157 and she will be the new president from FRT. She will be the president of FRT after Dumitru Hărădau, who was vice-regent president in the last year, after Ilie Nastase’s resignation. 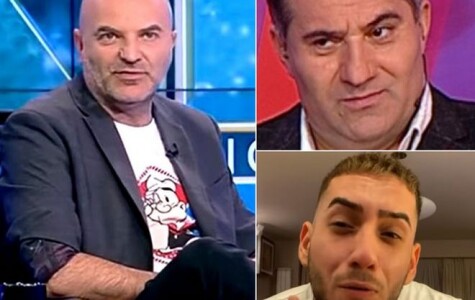 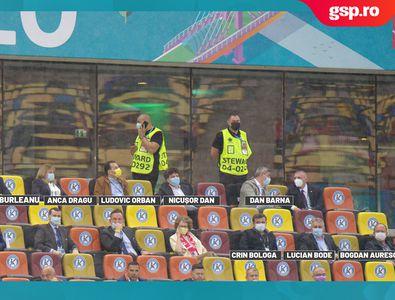 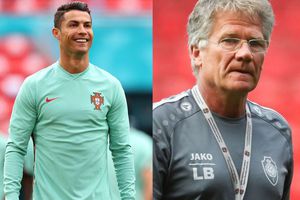 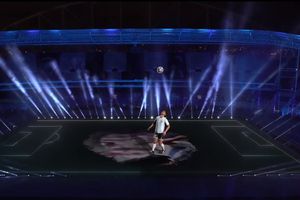 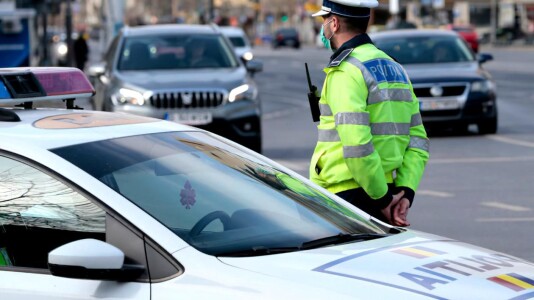