The sponsor of Vaslui confirmed on GSP TV, the information offered by Gazeta that he discusses with Piţurcă about an exchange of players.

Adrian Porumboiu commented yesterday on the unlocking made in exclusivity by Gazeta Sporturilor, that Victor Piţurcă called him to find out on what conditions he can take Wesley Lopes.

"It is true that I had a discussion with Piţurcă. I talked to him about Laurenţiu Roşu, but also about other players. He wants some players from Vaslui, I thought about some players from Steaua, but we haven’t discussed anything practical on the change Wesley - Bogdan Stancu", explained Porumboiu at GSP TV. If the change is to be made in this summer, which would be the advantaged team and which would lose?

Why would win Steaua
1. They would take probably, the best football player in League 1.
Steaua would make a lucky hit, bringing in Ghencea the best players in this moment from the internal championship, the Brazilian from Vaslui having made a sensational job in the previous season.

2. They would make a sensational couple Wesley - Kapetanos.
The tandem Greek-Brazilian would be better than the couple Stancu - Kapetanos, Wesley being superior to Stancu in the role of the second forward.

3. Wesley’s level could increase by a supplementary motivation.
Steaua would create an extra motivation to the South-American, who declared that he does not want to continue in Moldavia.

2. They would obtain something in exchange of a player who wants to leave anyway.
The relationship Porumboiu - Wesley is much tensioned and there are great chances for the sponsor of Vaslui to lose the South-American anyway. If the change is made, they would receive in exchange a valuable player.

3. Stancu e mult mai ieftin.
Wesley costs Porumboiu 300.000 euro every year, while Stancu earns in Ghencea only 10.000 euro on month and even if he receives an increased contract at Vaslui, this would be a consistent economy which the Moldavian businessman would do.

They are both thorough-bred scorers and passers
With respect to personal achievements, they made a good job in the matches from the last season, in all the competition.

B. Stancu
- he played 25 matches in League 1, one in the Romanian Cup and 9 in Europe League, altogether 35 matches
- he scored 8 times in the championship and 6 times in Europe League
- he gave 5 goal passes in the entire season 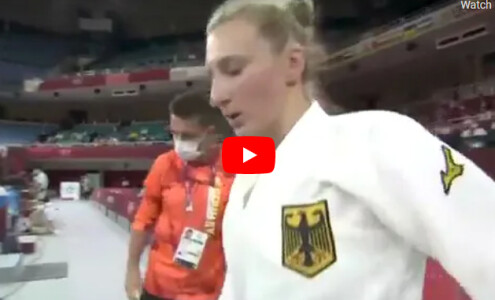 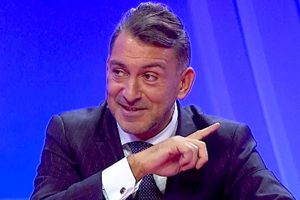 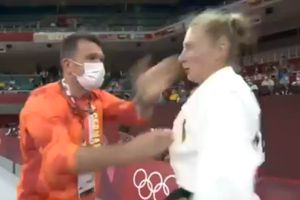 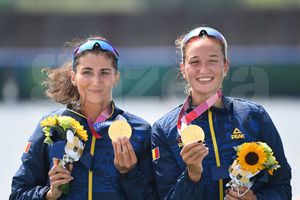 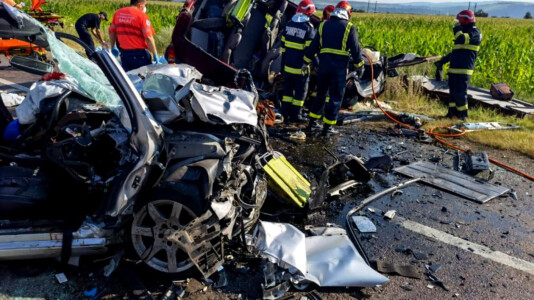