Real Madrid is number one! They won the first edition of Talent Cup!

Real Madrid was the best team at "Talent Cup". "The Whites" finished the tournament in first place with three victories in three matches. The last succes was a 2-0 victory over Galatasaray, scorers Emre Ozer (own goal) and Raya. Hagi's Academy produced a spectacular game against Barcelona.

Gavra scored first for the Romanians, but the Spanish took advantage after Cruyff's goal and Medesan's own goal. Iancu made it 2-2 from penalty in the last minutes of the game and offered his team the second place. The Catalans weren't hepled by Johann Cruyff's grandchild goal because they finished in fourth place.

Brothers with "The Giants"
The children of Hagi's Academy played against three big teams of Europe and they kept a good relationship. "Our teams will go to Madrid, to Barcelona, to Istanbul. We will have more projects with the Turks because they are closer. It will be like a twining", said Gică Hagi. David Tristan, Real Madrid's coach, was impressed: "There are clubs in Primera who haven't got conditions like here! I didn't think that I could find something like this!" 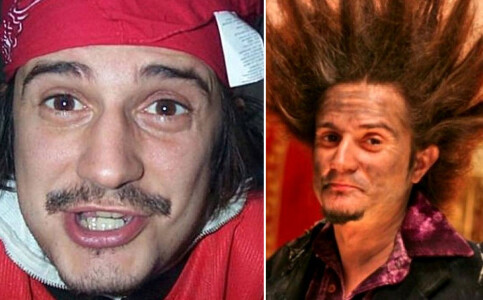 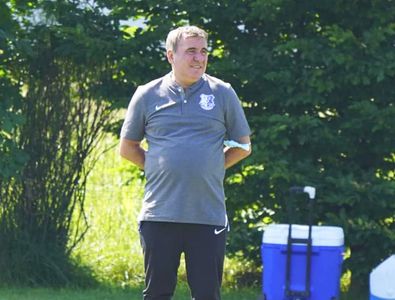 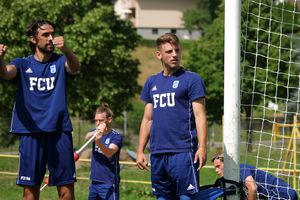 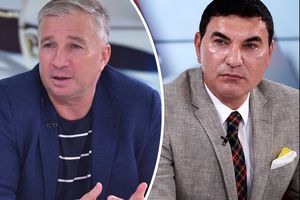 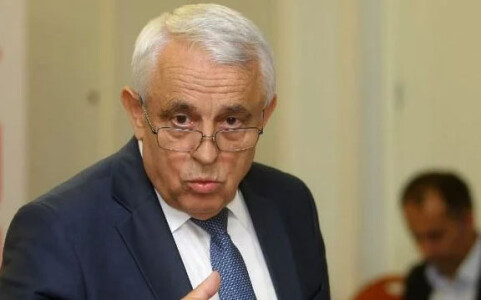