Steaua could be a Guiness Book record holder: 44 transfers in one summer!

Ghencea has undergone a revolution this summer that no Romanian team has ever known: 20 players in and 24 players out.

Galamaz, Apostol, Marinescu, Ricardo, Onofras, Bilasco and Rusescu were transferred from Unirea Urziceni and can play in Steaua's shirt starting next round against their former team. Five of the players brought by Piturca are nearly out from Ghencea: Stanca, Todorov, Abrudan, Pacurar and Dorel Stoica.

Zapata, Golanski, Jelev, Parpas Petre Marin... This is how Steaua's team began three months ago. None of the five can be found in today's first "11" that has become a mix of players brought by Piturca and the backups received from Unirea. Ilie Dumitrescu's team has almost nothing in common with the one used by Mihai Stochita. Piturca has contributed too beeing the initiator of Steaua's reform with 13 players transffered and 15 released!

Ilie has already brought 6 players that will be joined soon by Raul Rusescu. That's seven new players for Steaua! Galamaz, Apostol, Marinescu, Ricardo, Onofras and Bilasco are available for the next round when Steaua will play aganinst Unirea! After he finished with the transfers Dumitrescu is preparing to dispose of some of the players. Five players brought by Piturca are on his black list: Stanca, Todorov, Abrudan, Pacurar and Dorel Stoica. He will also sacrifice Andrei Ionescu who will be sent along side four kids from Steaua II to Unirea.

The players from Unirea are coming on Tuesday
Galamaz, Apostol, Ricardo, Marinescu and Onofras will prepare in Ghencea starting Tuesday. Bilasco will miss the first training session as he was called up by the national team. Raul Rusescu's transfer is discussed separately and could be resolved in the next two days.

"Todorov, Stanca and Pacurar could go to Craiova. Piturca believes that I will give him the players for free! Let's see what he will do with Dorel, he can not afford to lose him"
Gigi Becali

"Rusescu is the last player that I will take from Unirea because we already have a very strong team for Romania's level!"
Gigi Becali

Abrudan and Stanca will go to Astra and Pacurar to U Cluj
The latest name added to the list of departures is Octavian Abrudan. The 26 year old midfielder was brought from FC Brasov for 500,000 euros two months ago but his performances removed him from the team. Last night he was on the bench and he is preparing for a new transfer to Astra where he is wanted by Mihai Stoichita. He will follow goalkeeper Stanca, while Alex Pacurar will go to U Cluj.

Dorel or Ionescu
Craiova is only getting one player from Steaua. It's Dorel Stoica. Becali discussed with Neagoe: "I will give Dorel if you let me lend Andrei Ionescu at Unirea. Craiova is the co-owner of Ionescu and Steaua needs permission to sell him. It's possible that Dorel will go to Craiova this week. 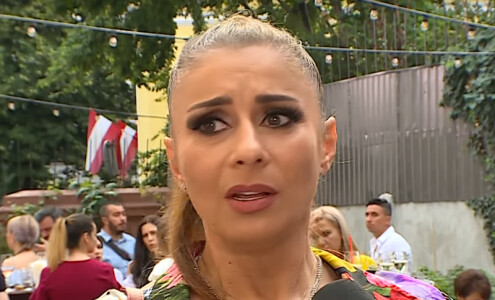 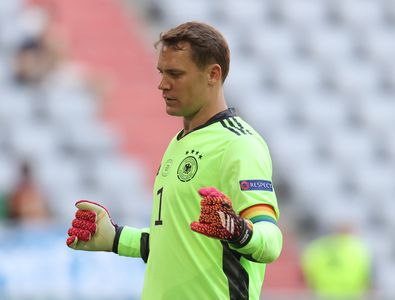 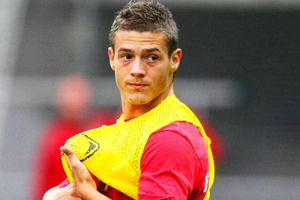 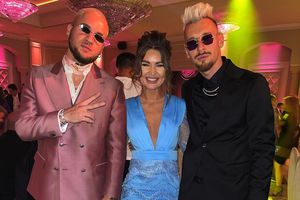 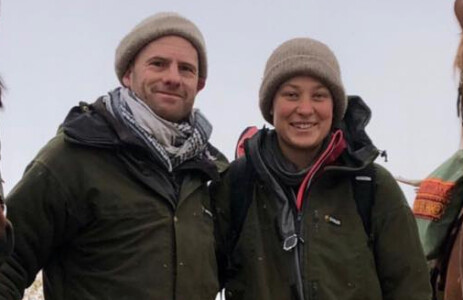