Dănuţ Lupu: "Mutu could help or could complicate things in the match with France"

The former Romanian international Dănuţ Lupu thinks that Adrian Mutu’s absence from the national team for the match with France from the preliminaries of the World Championship can make the players convoked by Răzvan Lucescu be more responsible.

"Mutu is an important player, but we should not forget that the national team has won the last two matches without him on the ground. Adi could help or could complicate things. When you have Adi on the ground, you need a different tactic; you have to make the game dependent on him. He has great qualities, but the national team can manage even without him, as it also handled without Hagi or Dobrin.

Those who are present at the team need to supply his absence and show that they can make the grade of a match as it is that with France. We should trust Răzvan Lucescu, he convoked the players he considered to be the best in this moment", said Lupu for gsp.ro. 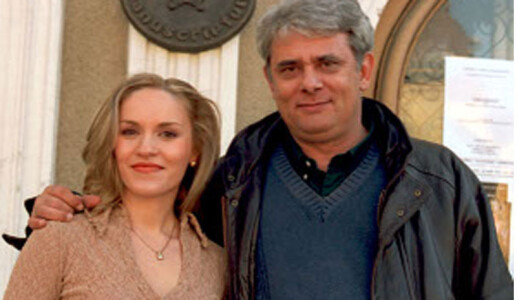 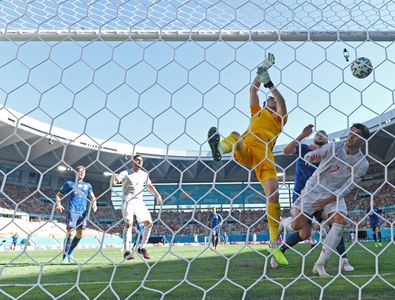 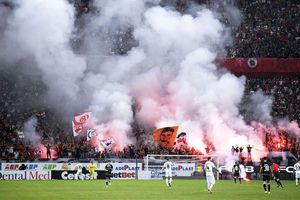 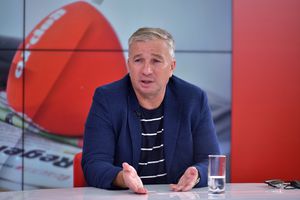 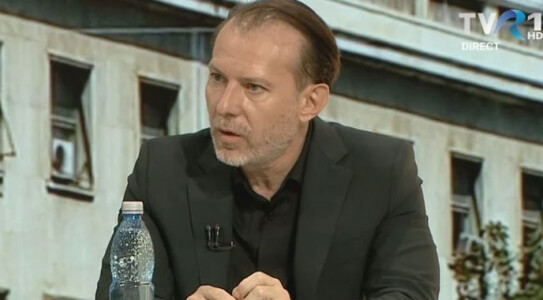