The coach of Twente, Steve McClaren, declares that he is disappointed about the draw obtained with Steaua and he says that his players should have concretized at least one of the occasions they created during the 90 minutes of play.

"I am disappointed; we should have won this match. Such a match is decided by the inspiration which the players have in certain moments. We missed 3 or 4 great occasions, I have to admit that I impressed by Zapata’s evolution. He moved in extraordinarily at the shots given by N'Kufo and Ruiz.

If at least one of those chances had been fructified, all the people would have been pleased, 1-0 is a perfect result in the nowadays football. Steaua defended very well, the Romanian teams behave like this usually. The same happened with Ajax and Timişoara, you have to profit of all the opportunities that occur", said McClaren at the end of the match. 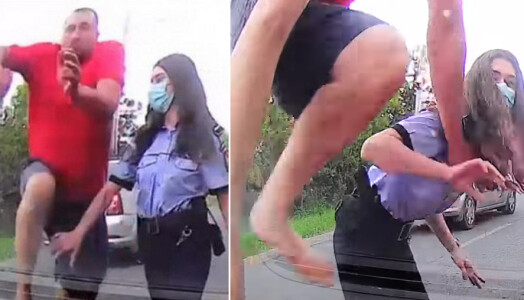 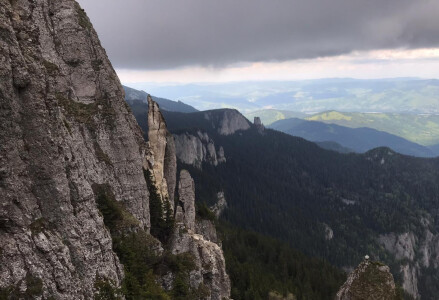