FOOTBALL  »  LIGA 1  »  GOE ATTACKS THE SUPPORTERS, AFTER THEY IRONIZED THEIR FAVOURITE PLAYERS IN GHENCEA

- Dorin, the conflict with the fans seems to be very hard to fix up.
- They exaggerated! We had a very difficult period; we needed the support of our fans. Instead, they choose to banter us. It is very grave what happened. :X

- Do you think they will continue to attack the team in the return?
- In the second part of the championship I would like to see in Ghencea only our real supporters. I have a message for those who still want to insult us: "Stay at home in front of TVs! Do not come anymore to the stadium!".

"Munteanu must be kept to Steaua!"

- Gigi Becali declared that he regrets Lăcătuş.
- It is not proper to discharge Dorinel, he has to remain in the return, too! All these changes of coaches are not good at all. Lăcă left, Dorinel came, and now people are talking again about Lăcă. :O We need peace; this castling with coaches bring no benefit.

- Do you ask from Santa Clouse a transfer?
- It would be extraordinary if I could leave, but I won’t dramatise if my transfer is not made. Anyway, I don’t know if this spring I will still be in Ghencea. I had fantastic moments to Steaua, but I also have to think about my career.

- How far is Steaua from the title?
- There are only 6 points from the leader Dinamo, last season we recovered a difference almost double. Moreover, we are experts when we talk about the return. And we also have Gigi Becali, who is specialist in returns. :)

"If I don’t leave this winter, I will do all my best for a new title. It is very important for the supporters to believe in us."
Dorin Goian, defender at Steaua

"Goian is the best Romanian football player in 2008. It would be a difficult loss for Steaua if he leaves from Ghencea"
Dumitru Dragomir, the president of LPF

1 is the place occupied by Goian in the qualification of the best defenders from 2008, made by the supporters on stelisti.ro

1 goal scored Goian in this turn of Champions League, against Lyon, from the total of  3 goals which Steaua scored in the UCL groups 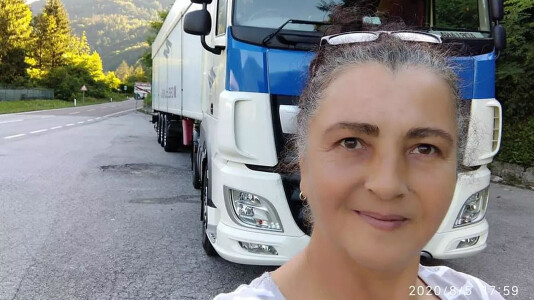 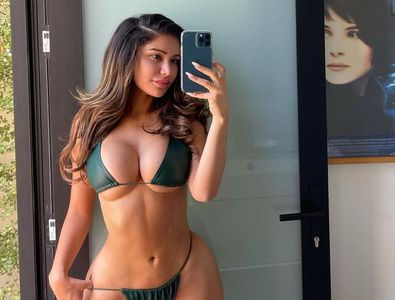 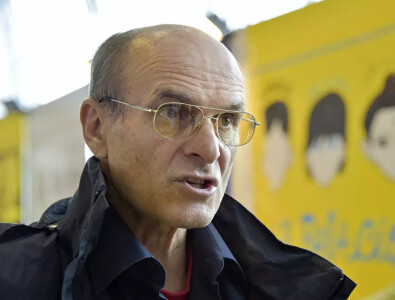