Kapetanos and Stancu keep Steaua in the struggle for the title! KapeStancus! 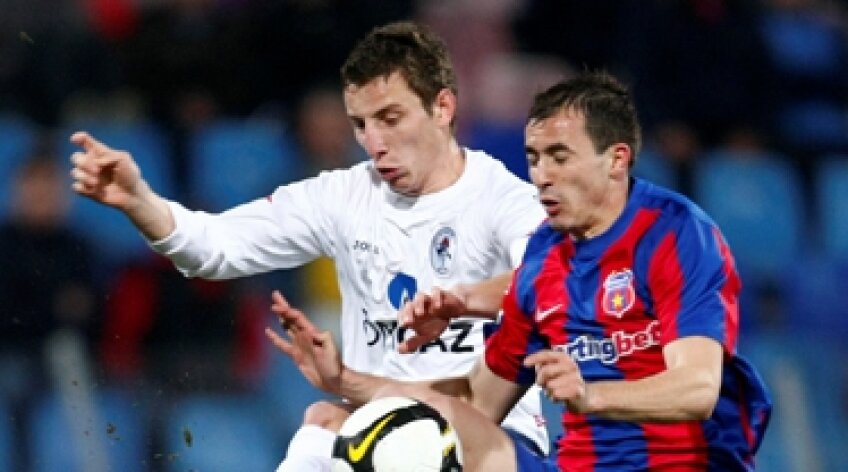 Steaua distresses, it doesn’t play too good, but it stays behind the leader after 2-0 with Gaz Metan

Steaua that we saw last night didn’t show like in the Romanian derby. At least this happens with respect to the start team, because Stoichiţă made 4 changes in the team in comparison with the match lost with Dinamo, 0-2. Besides the suspended Golanski and Szekely, even Gafata-Zapata and Acarul Păunel Pleşan missed the match.
You can see the result of the match Steaua - Gaz Metan 2-0! (video)

Hardened by the humiliation from Ştefan cel Mare, the supporters didn’t have patience to wait the start of the match, to see if the changes will have effect over the play, too. They hooted Toja and co. from the presentation.

Tension
The first 15 minutes were for Steaua as an extension of the sleeping from Ştefan cel Mare. They didn’t play at all. Besides, they have also trembled at the catchy cross-shot made Hoban (14) from the distance, who surprised Tătăruşanu amazed and he had barely touched the crossbar. The atmosphere becomes more and more tensioned in the stands.

The middle is ruined. With Toja and Tănase dead hands, the goal getter Kapetanos needs to climb down a lot to meet the ball. The Greek went even in the touch line, from where he centered for the first important occasion of Steaua "head" Bogdan Stancu (24).

Mediaş plays geometric, and the players from Steaua have difficulties in the cobweb of angles and rhombs created by the mathematician Cristi Pustai. Stancu (27) tried something from the semi distance, but the half ended just the way it started, with hoots.

Always "The Cat"
After the break, Stoichiţă changed in the middle. He gave up the stopper Ovidiu Petre, he sent Arman Karamian on the left side and he moved Tănase in the centre near Toja. It seems that the ball arrives easier in the front side, and Stancu makes his job. In the first place as failure maker (53 – a shot over the goal post from 6 meters) and then as saver (63), transforming a free kick given easily by "the central" Drăgănescu.

The aboulic pressure of Steaua has brought another goal (Kapetanos, from a penalty obtained by himself), while Mediaş didn’t give any sign that they could wake up and leave from Ghencea with at least one point. So, Steaua remains at one point difference to the leader CFR, although they almost do not play at all.

"Of course I heard the swear words of the supporters, but we have all tried to ignore them and continue the game. You have noticed that after we scored, they started to encourage us"
Cristi Tănase, midfielder Steaua

"The failure in the derby was hard to bear, but today we have demonstrated that we have the force to stay in the struggle for the title of championship"
Cristi Tănase, midfielder Steaua

"The supporters are mad on us, it is normal, but the match lost at Dinamo is already history. With the victory with Mediaş and with the other ones we want to obtain I hope to bring them aside us"
Juan Toja, midfielder Steaua

"This was a hard week for me and my colleagues. I have patience, I will again for my turn because I want to demonstrate that I have quality"
Robinson Zapata, goalkeeper Steaua 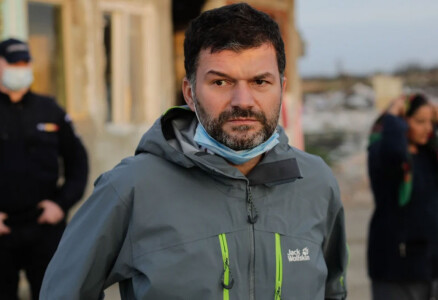 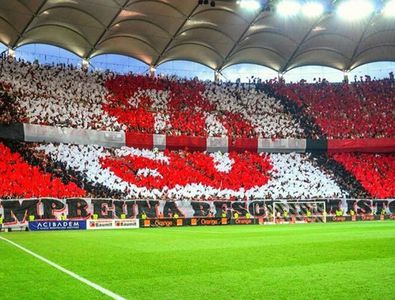 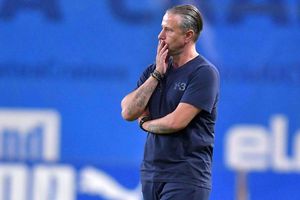 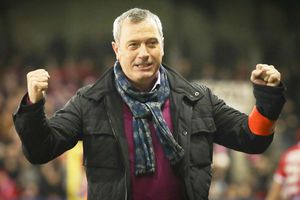 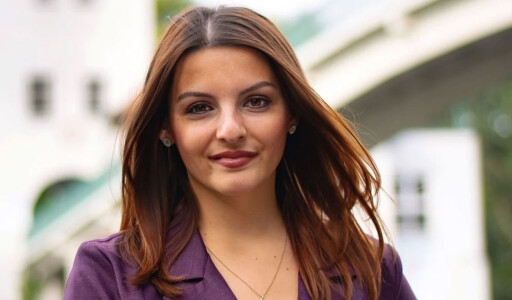