Mircea Lucescu: "Brazil or Argentina will win the WC" ;)

The Romanian coach of the team Şahtior Doneţk, Mircea Lucescu, declared that, in his opinion, the tournament from this year of the World Cup from South Africa will be won by Brazil or Argentina, informs the official site of the club from Ukraine.

"I think that the ream football will start from the quarter finals of the World Cup. For certain we expected more from the African teams which play on their continent. I think that, just like all the previous final tournaments which took place outside Europe, Brazil or Argentina will win the trophy.

If the tournament of the World Cup is organized in Europe, usually a European national team wins. We shouldn’t forgive that almost all Argentinean or Brazilian football players who evolve at the national teams, are playing at European clubs", said the Romanian coach, quoted by Mediafax.

The national team of Argentina qualified in the eights of the World Cup after he finished the group B on the first place with maximum of points (9), after the victory from Tuesday with Greece (2-0). 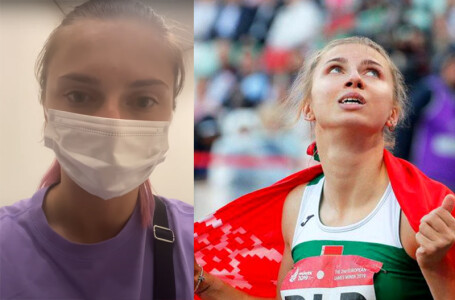 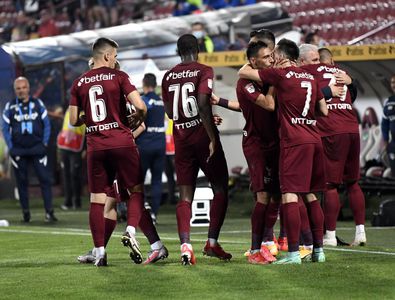 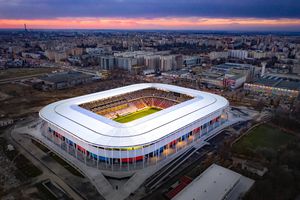 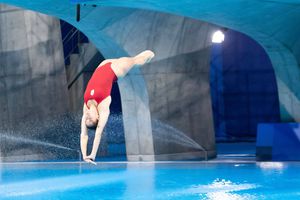 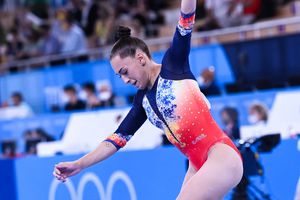 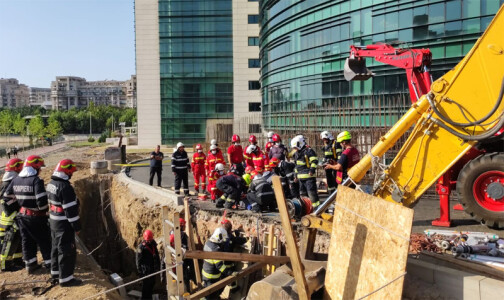